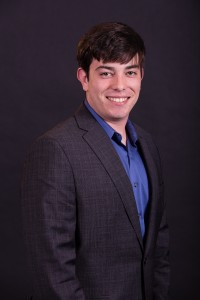 About Me
As a student at RPI, I became heavily involved in the RPI Flying Club. Flying has always been my passion and have had my pilots license since my Freshman year. I have held many positions in the flying club including Treasurer, Vice President, President, and Safety Officer. I have also been the Manager of the Thiers Memorial Fly-in and a member of the RPI Flight Team. I am currently a Student Representative on the Rensselaer Union Executive Board where I serve as Vice President. I have also been a member in many clubs such as The RPI Players, UPAC Lights, the RPI Pep Band, the RPI Curling Club, and the RPI Cycling club. After graduating from RPI I will be moving to Wichita Kansas to work as an airframe engineer. My hope is to continue my flight training and move into a position as a Test Pilot.