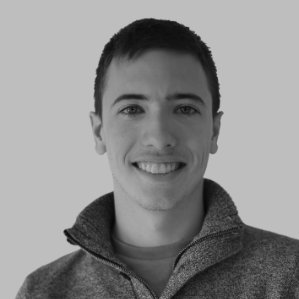 As a student at Rensselaer, one of the first areas I became involved in was Greek Life. I joined Lambda Chi Alpha my first semester, and continued to serve as the Publicist and Recruitment Chair as well as the Vice President of Public Relations for the InterFraternity Council. In Spring of 2014, Lambda Chi Alpha helped to found the Rensselaer TALKS, which is a subset of the Union Speakers Forum, that puts on student-lead, TED-style talks given by outstanding members of the community. Since the creation, I have been a member and designer for the group. I am quickly became a Student Ambassador, giving tours and information to perspective students and their family.

I have also been heavily involved with the Colleges Against Cancer Chapter of Rensselaer, which helps spread cancer education with campus and organizes Relay For Life of RPI every year. In the past, I have been a Team Captain and the Marketing and Publicity Chair for the Relay Committee. This year, I am the acting President of the Chapter, helping the committee to reach our goal of $1 Million over the last 11 events for the American Cancer Society.