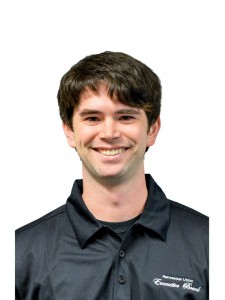 I’m also a Senior Reactor Operator at the Walthousen Reactor Critical Facility, where I help run the facility, train new operators, and assist in teaching the Critical Reactor Laboratory class. Through my research, I’ve also been able to train and work with undergraduate researchers.

Off campus, I’m an active member of the American Nuclear Society, serving on six Executive Committees and as the Secretary of a Division, and I was the Chair of the 2014 Nuclear Engineering Student Delegation. Lastly, I was recently named as a Policy Fellow for the Millennial Action Project.

In my spare time, I research and write about issues relating to energy, the environment, and policy. I also like to ski.