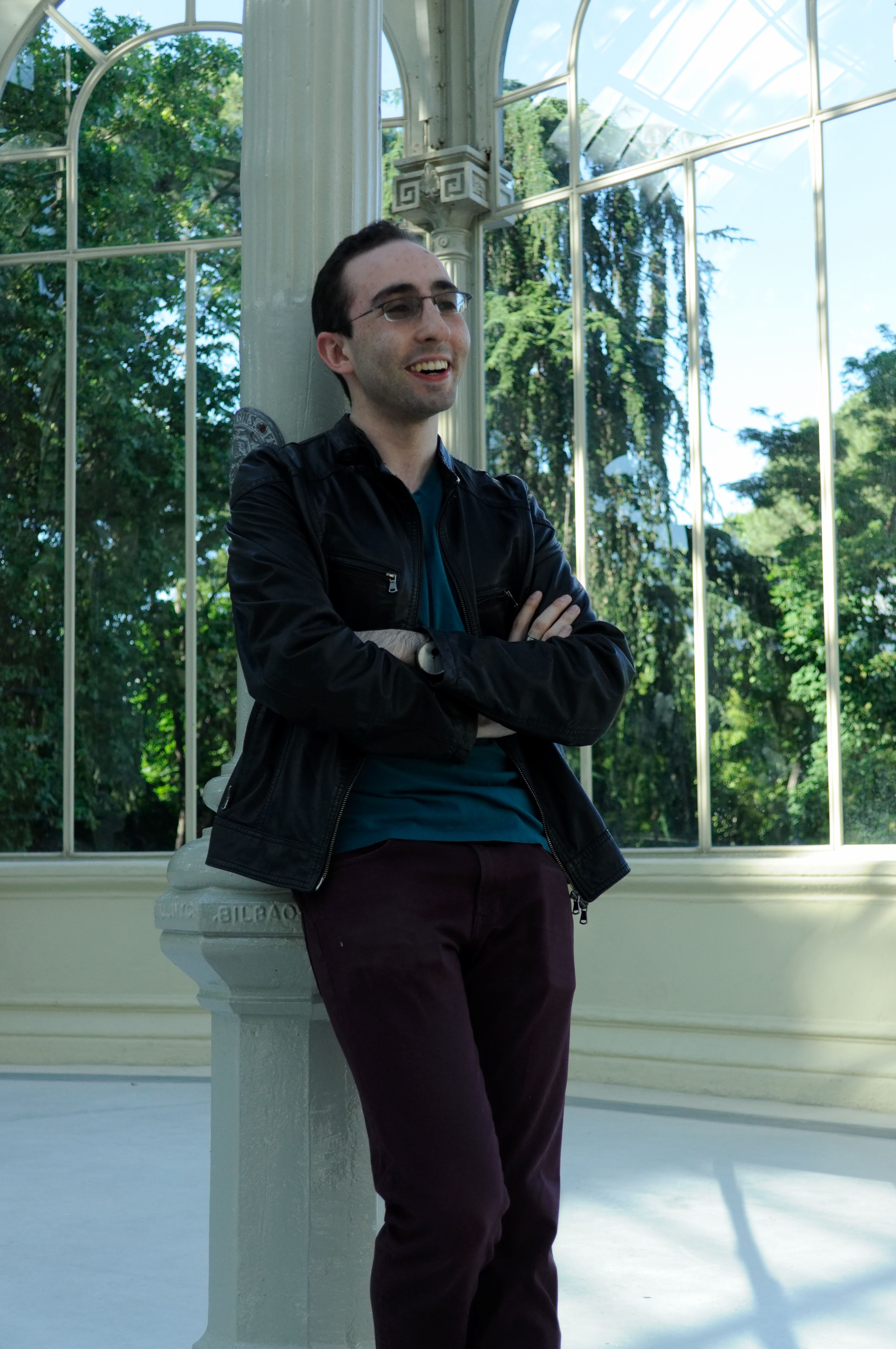 About Me
In my time at RPI, I’ve held a variety of positions in a variety of organizations throughout campus. Upon arrival as a freshman in 2014, I became involved on the academic side of campus, serving as a tour guide and student ambassador for the School of Architecture, answering questions and easing concerns for potential students, and then as an Orientation Advisor that summer, doing the same for the new freshmen, easing their transition into college life, both academic and residential. Following this, my sophomore year I took a leading role organizing the School of Architecture Mentorship Program, pairing new students with older mentors to help the freshmen adjust to the SoA and strengthen the interconnectivity of our school, building bonds between under- and upperclassmen. This role also gave me a seat on our school’s Dean’s Council, where I represent the student body to the best of my ability in conversations with administration. Additionally, throughout all this, I helped found an affiliate of the Alpha Delta Phi Society, a national gender-inclusive literary society dedicated to developing the ideals of commitment, respect, caring, and trust in our membership. As a member of our Founding Class, I served as our affiliate’s first Secretary, as well as Vice President, Sergeant-at-Arms, and Chaplain at various points in my time as an undergraduate member of the society.

Moving into third year, I joined Residence Life as a Resident Assistant in Barton Hall, working to foster a strong floor community, ensure the safety and well-being of all my residents, and generally keep order in the halls, all of which I continued to do as a returning staff member in Cary Hall in my fourth year, after a brief diversion to participate in the SoA’s Italian Studies Program in Rome. Also in my fourth year, I became involved in Student Government when my design was chosen to serve as the new logo for the Rensselaer Student Union, after which I joined the Student Government Communications Committee as Project Lead on development and implementation of the new logo. For these efforts throughout my time here at the Institute, I was selected for induction into both the National Residence Hall Honorary and the Phalanx Honor Society, as well as receiving the School of Architecture’s Norman Waxman Memorial Award for Service to the School.

Moving into my fifth and final year at Rensselaer, I look forward to continuing the work I’ve been doing in service to the Institute, as Resident Director of Barton Hall, Chair of the Rensselaer Union’s Marketing and Strategy Committee, Captain of the RPI Ballroom Dancesport Team (after four years as an active member of the team), and the 1591st member of the Phalanx Honor Society.