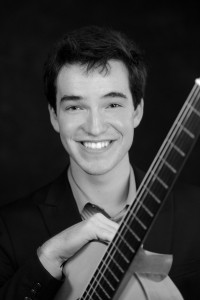 B.S. in Chemical and Biological Engineering, 2018

Before attending RPI, I was a classical musician attending the Curtis Institute of Music majoring in performance. After completing my degree at Curtis, I enrolled at RPI and became involved in various organizations on campus. I became fundraising chair for Global Medical Brigades during my first semester, and successfully helped fundraise for a week-long medical trip to Panama in the Spring of 2015. Now the Vice President for Global Brigades, I am helping plan and coordinate our 2016 medical and public health trip to Nicaragua. I became a Resident Assistant as a sophomore (having previously been an RA at Curtis), and will be a Resident Director during my junior year at RPI.