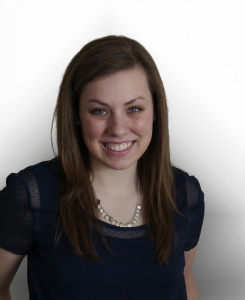 About Me
During my tenure at Rensselaer, I have served the campus community through my involvement in several different student organizations. During my four undergraduate years, I represented the Class of 2015 on the Student Senate where I held leadership positions as Vice Chair of the Senate, Facilities and Services Committee (FSC) Chair, and Senate Communications Committee Chair. I am also an active member of the Red & White Student-Alumni ambassador organization where I served as Vice President of Marketing and the Newman Catholic Fellowship where I served as the media relations chair, secretary, and treasurer. I am a graduate of the Archer Center for Student Leadership Development Professional Leadership Program (PLP) and the Emerging Leader Programs. Additionally, I served as a Student Orientation Advisor to incoming freshman and transfer students at RPI and been initiated into Pi Tau Sigma, the national mechanical engineering honor society.

Currently while completing my graduate studies, I remain active in many clubs and have been elected Vice President of Tau Beta Pi, the national engineering honor society. Recently, I have joined The Clubhouse Pub staff in the Rensselaer Union working both as a bartender and marketing designer.